“The richness of mind. Treasures of Himalayan art”. The success

Almost 6,000 people visited Manggha Museum of Japanese Art and Technology in Krakow to see an exhibition called “The richness of mind. Treasures of Himalayan art” which took place between 15 April and 27 May 2018. 120 unique objects, including statues, thangkas (paintings on canvas) and ritual objects were displayed. They were all made in India, Nepal and Tibet according to centuries-long tradition of Tibetan Buddhism, which nowadays develops also in the West. During six weeks of the exhibition visitors could also participate in lectures about Buddhism and Buddhist art. They were organised almost every weekend in Manggha Museum and in the Diamond Way Buddhist Centre in Krakow, attracting each time around 100 participants. A few times a week Stupa House Foundation provided guided tours around exhibition which enjoyed full attendance. During these tours one could learn that most of the presented objects have not only aesthetical, but also practical value – Buddhists use them in their daily meditation. These forms invite mind to recognise its timeless perfection. We started preparation for the exhibition two years before and it was quite a challenge, especially in terms of logistics, says one of the organisers. All the exhibits were borrowed from private collectors, meditation centres and foundations from several European countries, including Germany, Italy, Switzerland and Poland. What was quite exceptional was also the closing of the exhibition, and we mean the less official one, mention the organisers. 27 May was admittedly the last day of the event, but dismantling, packing and sending the exhibits back to the owners took another two days. In this way, everything was completed precisely on 29 May, the day of Vesak – the most important Buddhist holiday celebrated in many Asian countries. On that day Buddha Shakyamuni’s birth, enlightenment and death are commemorated. Whereas during the last 15 years the exhibition has been already hosted in many European cities like London, Berlin, Munich, Vienna, Bratislava or in European Parliament in Brussels, in Poland it was organised for the first time. Provided the great success of the Polish edition and six thousand visitors from the whole country, we already think about organising a second edition or even series of exhibitions. Stupa House Foundation was a co-organiser of the exhibition and we are very proud of that! 😀 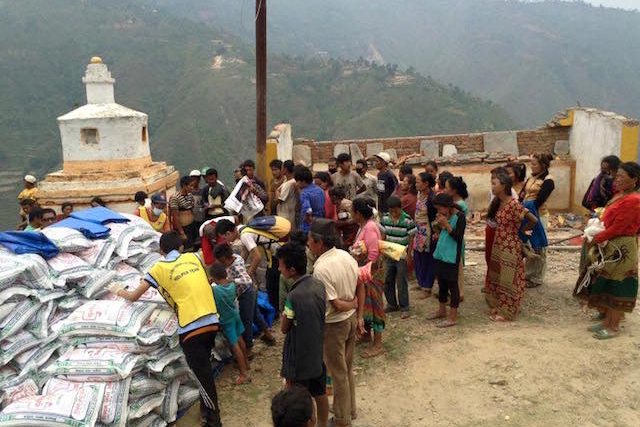 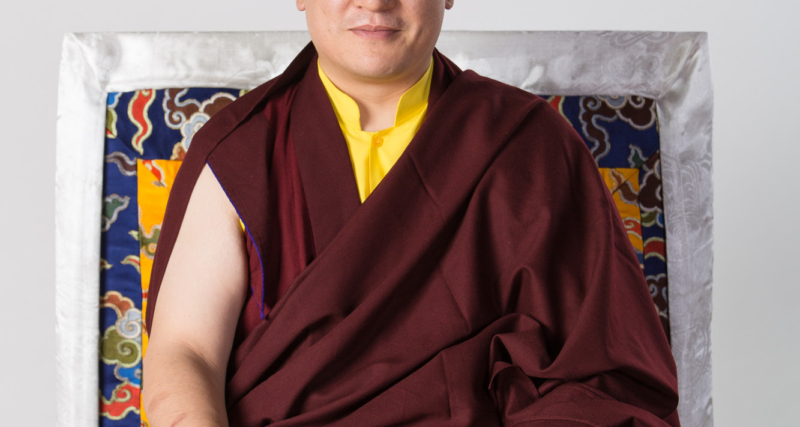 The Black Crown for XVIIth Karmapa 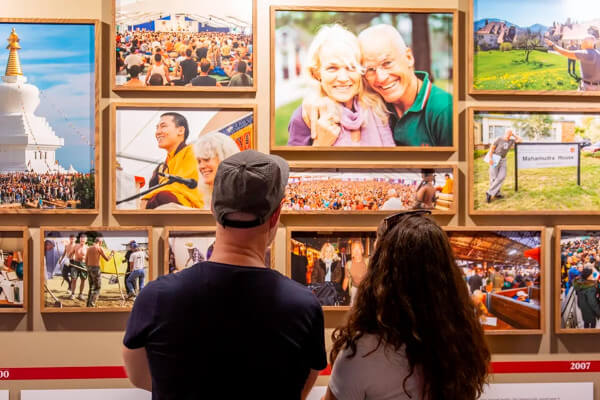